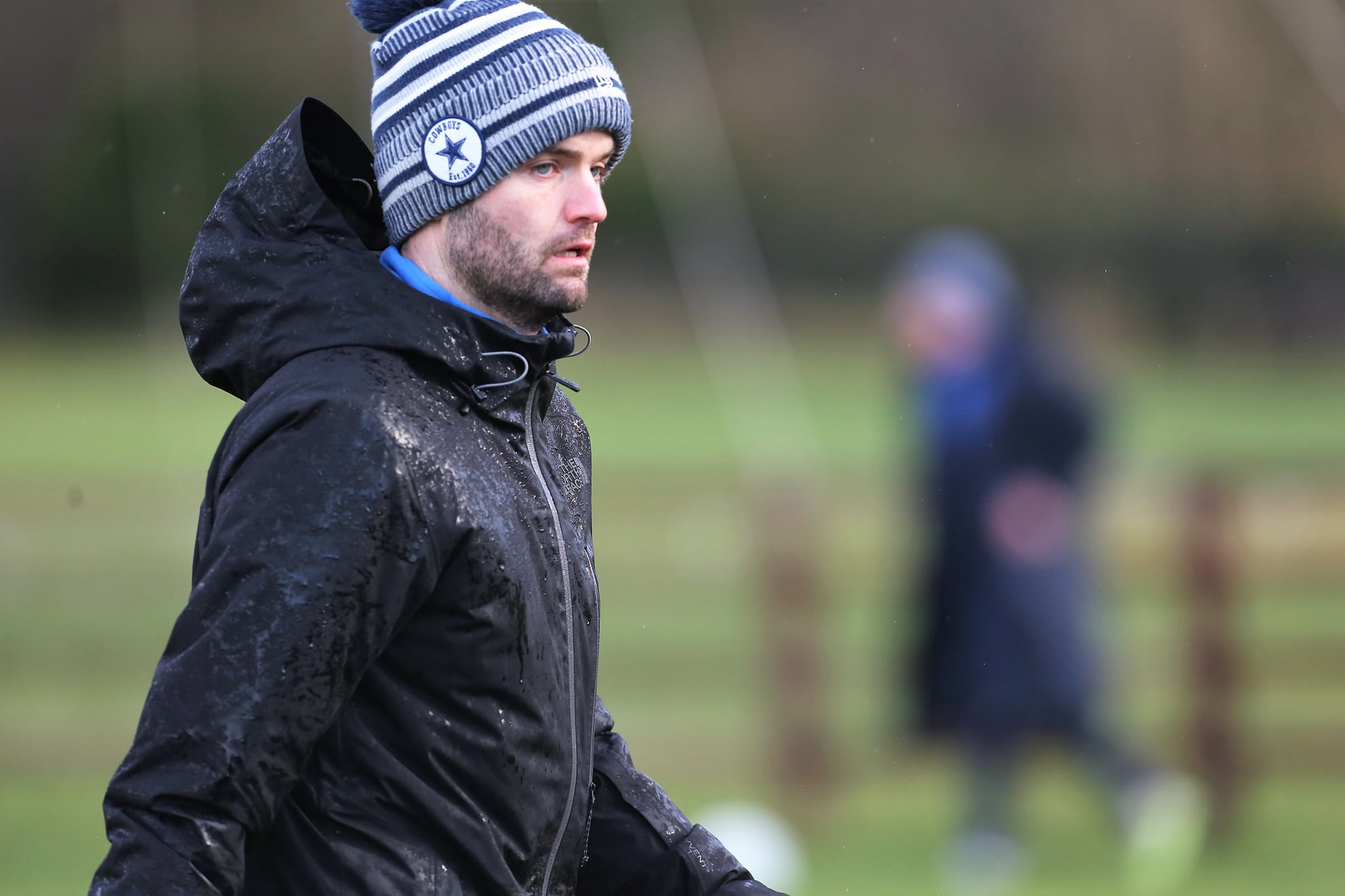 Fermanagh are a “strong, Ulster side” and Longford will “have to be at their very best to get a result against a team who have consistently been performing at a top level” in today’s crucial clash in Pearse Park according to Longford manager Billy O’ Loughlin.

Previewing today’s clash Billy praised his counterparts who are also on one point after two games but the Laois man assured that Longford will be ready for battle.

“Fermanagh have been in Division 2 and competing in the latter stages of the championship in recent seasons, including an Ulster Final and an All Ireland Quarter final”.

“They have an experienced outfit and excellent players, none more so than potent corner forward Sean Quigley. We will have to be at our best to get the result we want”.

After the early rounds of this year’s Division 3 campaign, the competitiveness of the division is clear to see, with all teams knocking points off each-other, so the magnitude of this game against Fermanagh, can’t be understated.

Commenting on Longford’s previous games in this year’s NFL Division Three campaign, Billy noted a difficult start away to Limerick but a few key switches lead to an improved second half performance which was sustained when a key point was taken against Louth.

“Billy Lee’s Limerick were an extremely physical outfit and they played fantastic football in the first half. They blew us away at the start but we tweaked a few things and we probably played our best football this year in the second half down in the Gaelic Grounds. Unfortunately we missed a couple of goal chances and a few calls didn’t go our way in the closing stages, which prevented us from taking something from that fixture.

Limerick are a good side though, and they’ve proved it since by taking a massive scalp in Belfast and they’ll be pushing for promotion now. Again, we were very unlucky not to have got more out of the Louth game. It’s a game we should have won, but there were a lot of positives to build on including a tremendous defensive performance.

Longford have always counted on home games for points in the National League and with one of the best home records in the country it is no surprise that is where Billy picked up the first point of his season.

“Pearse Park is a fantastic place, especially with good home support and it was crucial in taking a point against Louth and it will be even more so when we take on Fermanagh and Wicklow, who are currently on the same points as ourselves.”

On the team front, Billy has been boosted by a great performance from the U20’s in their Philip McGuinness Cup clash with Leitrim. He call on his three most juvenile players for today’s game who are all named on the panel. Aaron Farrell and Jack Duggan impressed in the 12 point win over our local rivals and while Keelin McGann didn’t feature in yesterdays encounter, he picked up the man of the match award in the Higher Education Freshers Final after a brilliant performance while Duggan came off the bench to hit 1-1 in the finale.

“Keelin is an exceptional talent and showed it with an incredible performance in the final. His two points were from the top drawer”. “Jack showed his finishing ability off the bench and it was great to see him in action after a few setbacks with illness and injury”.

The two DCU players will join up with the panel today alongside Dromard’s Aaron Farrell who performed admirably in his first Longford start in Round 1 of the National League in Limerick.

Darragh Doherty is back in the squad after having to leave the field early against Louth due to an elbow injury.

“Darragh is back in action after the knock he got the last day out in the Park, he’s a player with great ability and has showed it with two excellent points against Dublin and a great showing down in Limerick so hopefully we can get the most out of him this weekend.”

Kevin Diffley, Mark Hughes and Dylan Farrell are also available for selection and Billy highlighted the benefit of the 3 week break to overcome the niggles some lads were still getting over.

“Kevin is an experienced campaigner and great leader in the camp and we hope to have him for selection for the Westmeath clash. Dylan is back on the panel after a wrist injury which has kept him out of action the past few weeks.”

Billy highlighted the youthfulness of the panel and the big turn around of players from last year’s panel coincided with a new management team has been difficult but the work-rate the lads have shown has been excellent.

“Longford have had a big change around of players with about 15 new panelist’s this year and it’s about getting them lads to realise what it takes at Division 3 level, which is extremely high at the moment.

The commitment required to reach the physical and technical levels required is phenomenal and you’d have to admire the work of S&C coach Daniel Doherty, who is coming down from Tyrone nearly every night of the week to work with these lads.

Declan and Eugene have also been fantastic and they’re local knowledge of the game in Longford is second to none.”

Longford have undergone a big transition with 7 of last year’s 21 championship appearances not involved this year, the team this year is fresh faced and exciting.

“We have lads that have never been on a county panel before, but the lads have bought into everything the lads and I have said so far and there is some truly fantastic young players in Longford like Cian Dooner, James Moran, Eoghán McCormack, Daniel Reynolds, and Tadhg McNevin who are all only off an U20 panel last year and are getting great experience at this level.”

Throw in is at 2pm today in Longford and after picking up their first point of the campaign against Louth, Billy and the lads could do with a big home support in their quest to pick up more points in this highly anticipated clash.

The game is NOT being streamed live and there will be no ticket sales at the match venue. Tickets can be purchased online at https://am.ticketmaster.com/gaa/longfordfermanagh2702