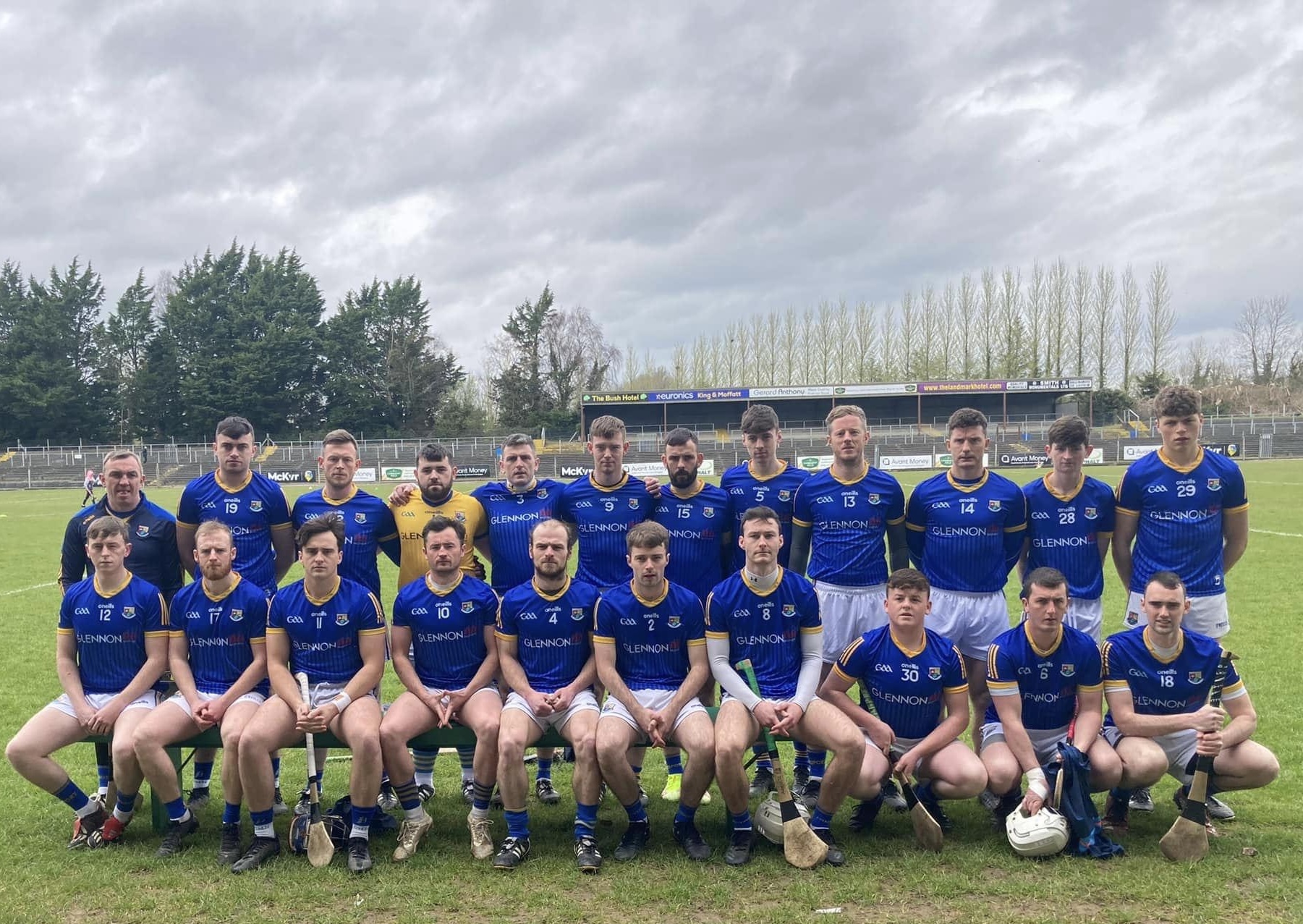 This Saturday, Longford travel to Kingspan Breffni Park, to take on Cavan at 12-30pm in the Lory Meagher Cup.

A draw will be enough for Longford to qualify for the Croke Park Final, and they will be big favourites to beat a Cavan side who finished pointless and bottom of Division 3B in the league, and who will also finish bottom of the Lory Meagher group stages, having lost their four games to date.

Cavan narrowly lost away to a strong Monaghan team by just three points in their opening championship fixture, and they were also unlucky at home to Lancashire, losing by just a single point.

However, they suffered heavy defeats in their other two matches, going down by fifteen points at home to Leitrim, and losing by twenty-one points away to Louth.

Longford have been involved in four tough, close, dramatic matches, winning three and losing one, with the margin of victory in all four games being two points or less.

Adrian Moran’s charges lost by a point away to Leitrim, conceding a last gasp penalty that was converted by Leitrim’s talismanic forward Joe Murray.

Longford recovered well to win their next three games.They defeated Lancashire at home by two points, Louth at home by a point (despite Evan Tully’s first-half dismissal), and most impressively of all, they recorded that crucial two point victory away to Monaghan in Inniskeen last Saturday.

When Cavan hosted Longford in Division 3B of the Allianz National Hurling League back on March 19th, the Midlanders ran out winners by eleven points, 2-14 to 0-09.

The fact that Cavan reached the Lory Meagher Cup Final last year, plus Longford’s propensity to be in tight championship matches that go down to the wire, no matter what the opposition, means that Longford cannot afford to be complacent, and a professional, focused display will be required to book their place in the Lory Meagher Final.

Finally, on the team news front, Longford captain, Johnny Casey, is out for the rest of the campaign due to a bad shoulder injury suffered against Monaghan last weekend, while midfielder John Mulhern is extremely doubtful with a rib injury.