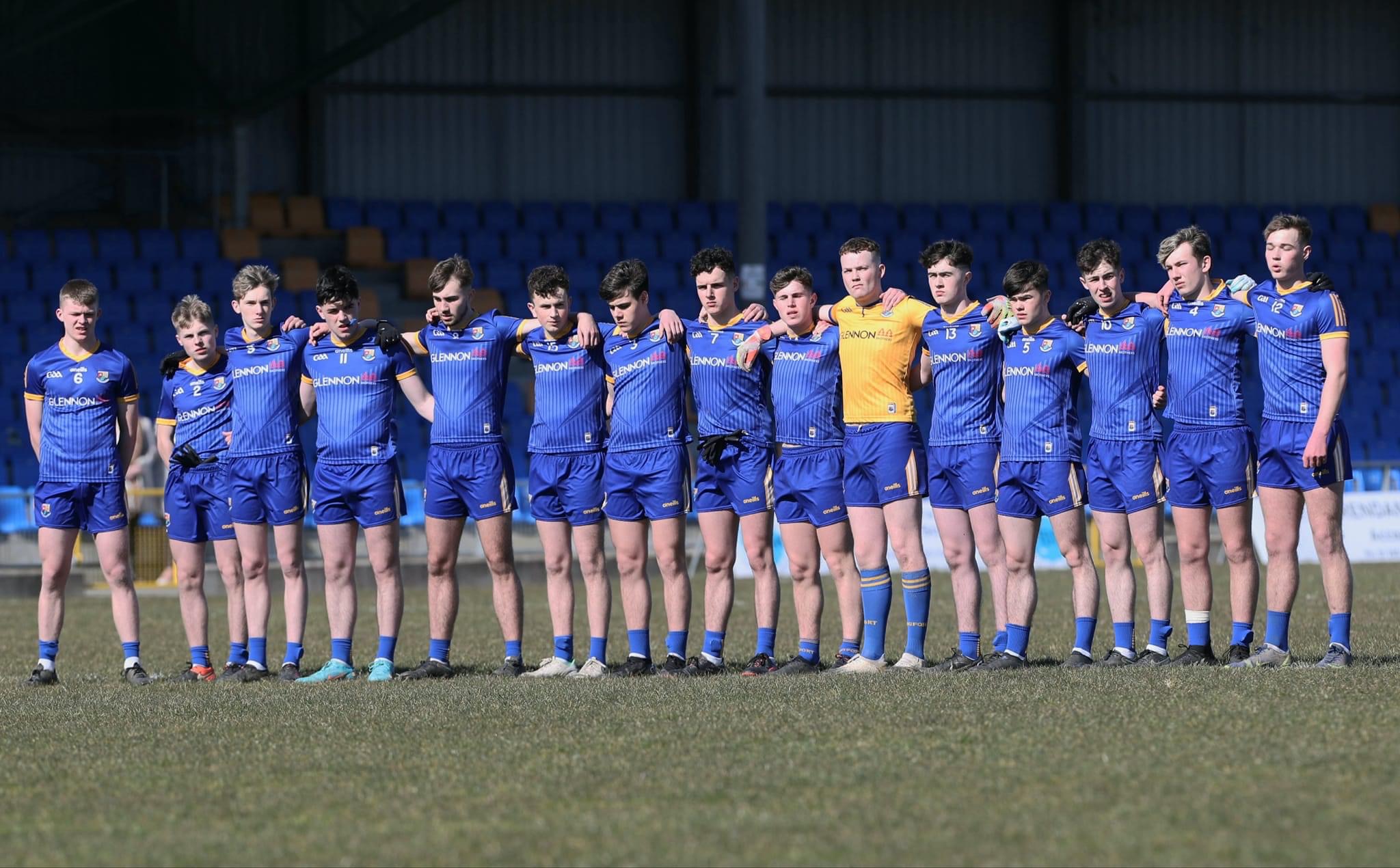 Longford and Kildare meet in the second round of the Electric Ireland Leinster Minor Football Championship in Newbridge at 12pm today.

Both sides won their opening Championship games two weeks ago with Kildare beating Offaly convincingly by 3-12 to 0-5 while Longford came from behind to beat Meath by the narrowest of margins with a late point from captain Matthew Carey.

The character shown by Longford to overcome Meath despite trailing by a point with two minutes to play will have boosted their confidence as they look to progress to the knockout stage of this year’s Leinster Championship.

Longford manager Gareth Johnson fields an unchanged team from the fifteen who beat Meath in their opening game although there are a number of positional changes.

Kildare also make minimal changes from the side that beat Offaly with James McGuirk coming in a left-half back.

It promises to be an intriguing game with both sides possessing scoring talismen in Matthew Carey who scored 0-6 for Longford and Ryan Sinkey who bagged 2-3 for Kildare in their respective opening games.

A win for either side today will leave them well-placed to reach the Leinster Championship semi-final as group winners with Longford and Kildare meeting Offaly and Kildare respectively in their final group games on Wednesday April 20th. The second and third placed teams will progress to the quarter-final stages of the competition.

No tickets will be sold at the venue for today’s game and there is no live streaming. Tickets can be purchased at https://www.universe.com/events/electric-ireland-leinster-mfc-rd-2-kildare-v-longford-tickets-THF90G