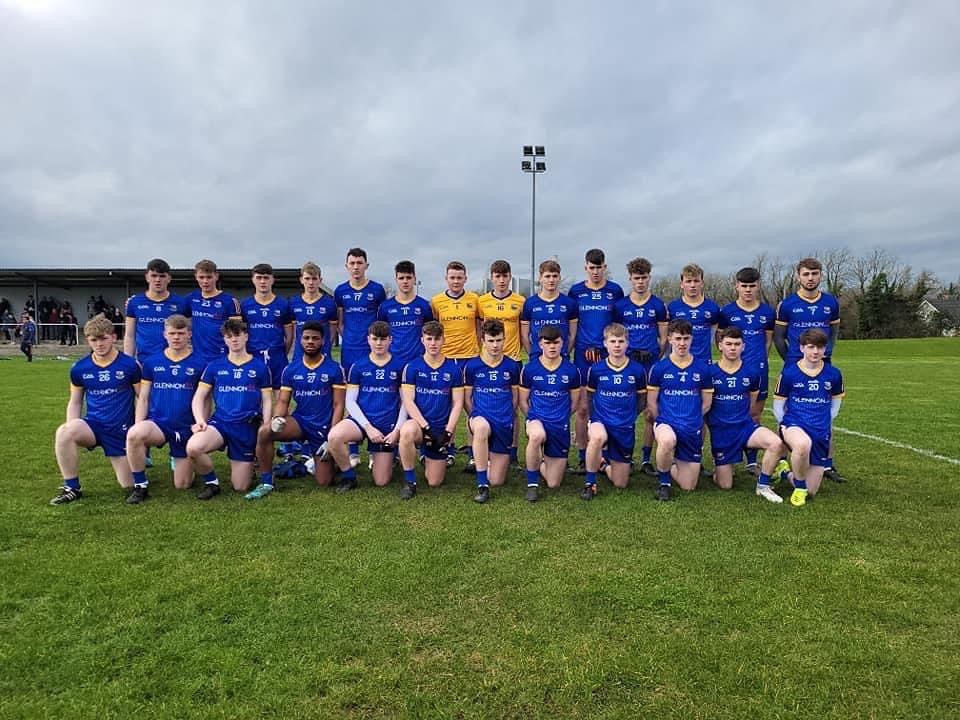 Longford Minors have a difficult opening to their Leinster Championship campaign in Pearse Park today at 12pm against defending champions Meath.

Meath are going for a three in a row in Leinster but there is big aspirations for this current Longford crop who claimed the Fr. Manning Cup last year.

Managed by Gareth Johnston, this Longford side boast many talented footballers and will be backboned by the key members of St. Mel’s victorious U16 team, a couple of weeks ago.

Impressively, 13 clubs are represented on the panel, Clonguish have the most with 6 members including captain Matthew Carey who will be pivotal in Longford’s quest for an important opening two points.

Carey starred in midfield in Longford’s sole outing in the Leinster Minor Championship against Kildare last year. Also returning to the team this year from last year’s game in Newbridge is Andrew Flynn, Paddy Moran, Michael Flynn and Jonathan Burke and the physicality of those senior players will be crucial.

Longford won the first ever Fr. Larry Murray Cup in 1929, but not have reached a final in the 7 years but if this crop of players can get off to a good start today, there will be high hopes.

No tickets will be sold at the venue and there is NO live streaming. Tickets can be purchased at https://www.universe.com/events/electric-ireland-leinster-mfc-rd-1-longford-v-meath-tickets-XH18MN