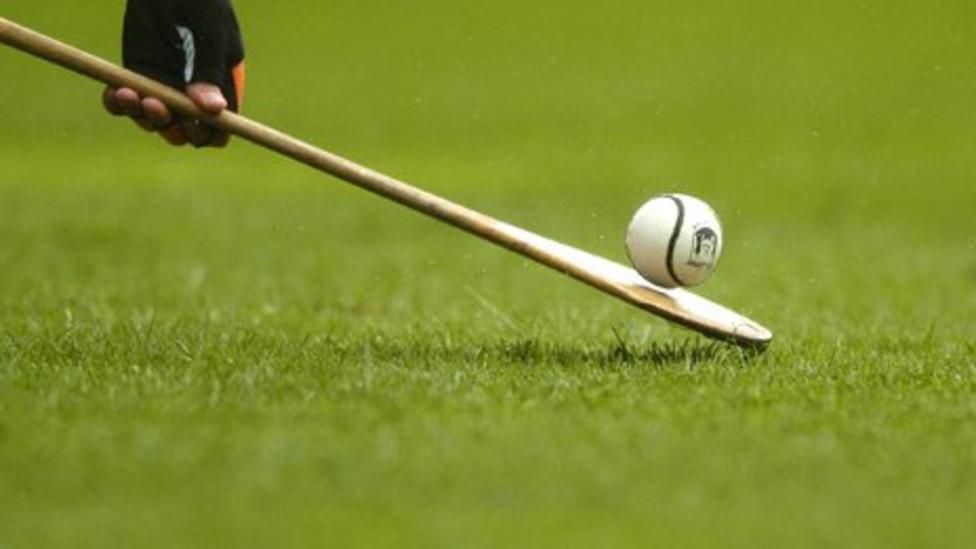 The Longford hurling championship gets underway this weekend with the first round meeting of Longford Slashers and Wolfe Tones on Saturday in Allen Park at 7pm.

The hurling championship has been keenly contested in recent years with three different winners in the past three years, so defending champions Longford Slashers will be hoping to be the first team to retain the J.J. Duignan Cup since Wolfe Tones won six-in-a-row between 2013-18.